Explore ancient Giza, the Museum of Egyptian Antiquities, and the Khan El Khalili Bazaar on one convenient and affordable all-day tour.

Morning time, you’ll be met by our expert, English-speaking tour guide, who will join you in such awe-inspiring tour in Cairo, including the marvelous Pyramids of Giza, the most popular monument in the world. The Great Pyramids of Giza constructed around 2,500 BC as the royal necropolis of the kings from the fourth dynasty. You will have the chance to explore all the pyramids of Giza, including the most famous three ones, the pyramid of Cheops or the Grand Pyramid, the Pyramid of Khafre, and the smaller pyramid of Menkaure. This is beside exploring the marvelous sphinx constructed with a body of a lion and the head of a human to guard the pyramids from any threats.

After the pyramids tour, we will drive towards the city center, so we can visit The Egyptian Museum, the largest museum in the world with a huge collection of displays dating back to various periods of the ancient Egyptian history with the highlights being the golden exhibits of Tutankhamen, the mummies’ hall, large impressive reliefs, statues, and many other fascinating items.

Our last visit in Cairo will be to the old market of Khan El Khalili, one of the well-known markets and shopping area in Egypt and the Middle East. The bazaar district is one of Cairo's main attractions for tourists and Egyptians alike. After the tour, we will transfer you back to your hotel in Cairo, where our services will be ended. 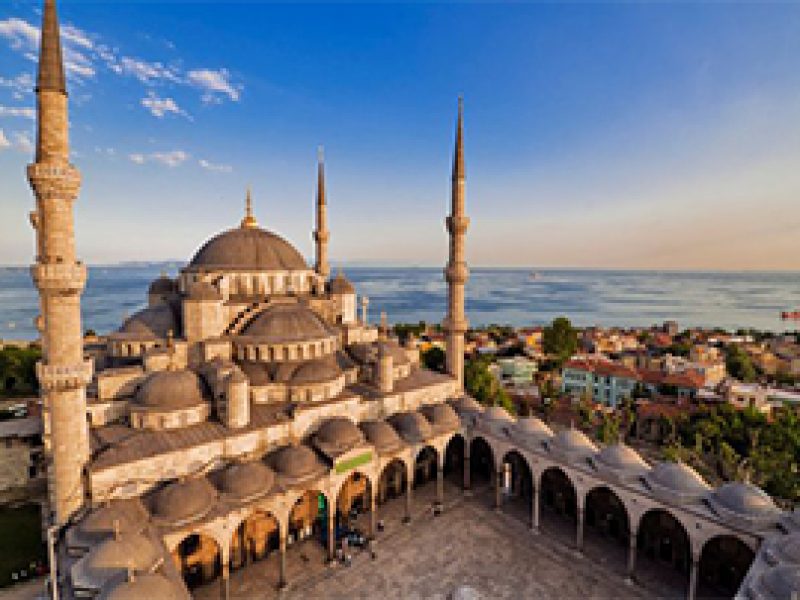 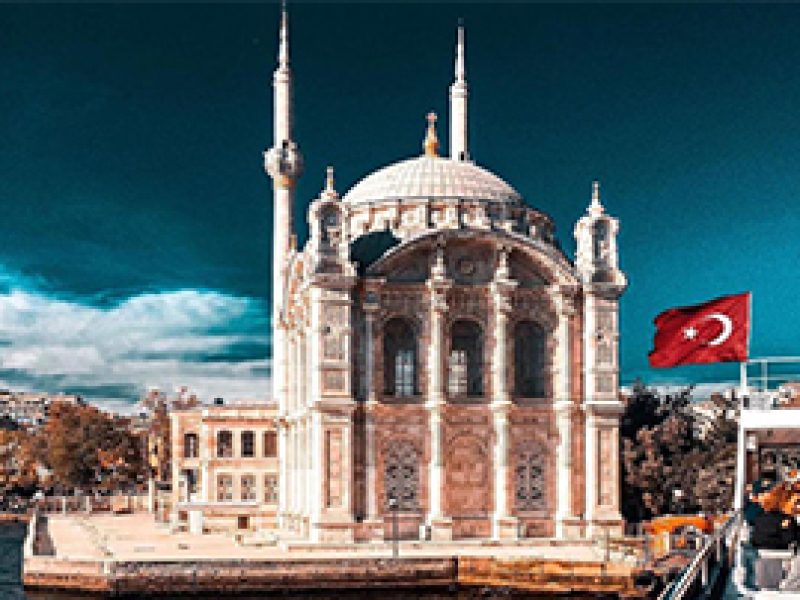 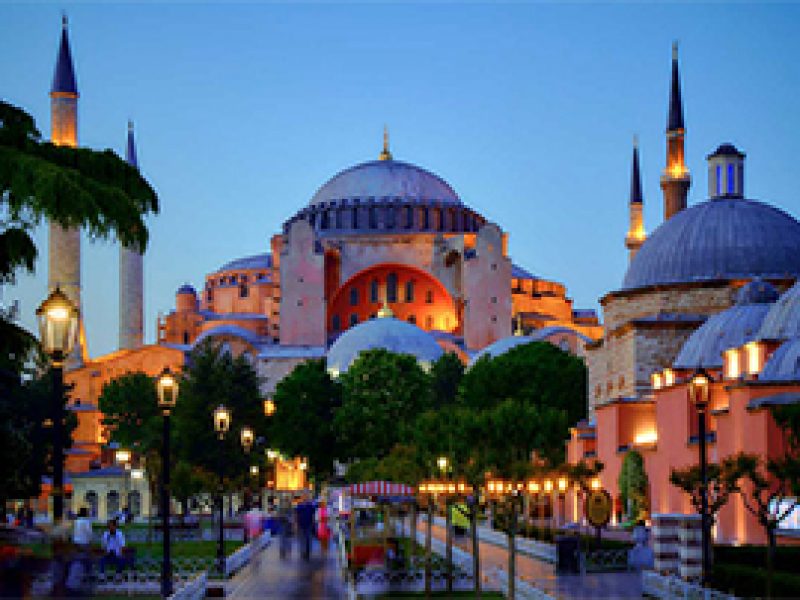 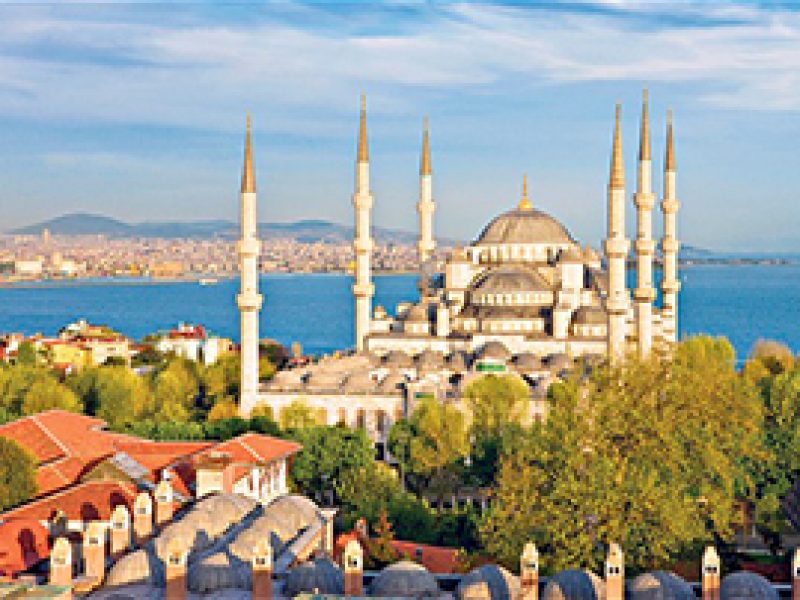