Enjoy a stunning tour in Cairo and visit the Great Pyramids of Giza, Sphinx, the Egyptian Museum of Antiquities at Tahrir Square and Khan El Khalili as well. This tour in Cairo is one of the most requested tour as it includes three of the top attraction in the city in one tour.

You’ll be met by our professional tour guide, who will be waiting for you at the lobby of your hotel in Cairo, in order to accompany you in this stunning tour in Cairo to the Great Pyramids of Giza, the Egyptian Museum of Antiquities and the most famous Bazaar of Khan El Khalili.

The first visit of our day tour will be to the Great Pyramids of Giza, constructed around 2,500 BC to be as the royal cemetery of the ancient Egyptian kings of the fourth dynastry. Our tour to the Giza Pyramids shall cover the three main pyramids; Khufu, Khafre & Menkaure, in addition to the limestone Sphinx. We will also be able to see the entire Giza plateau and its hidden pyramids while exploring the area.

Later on, we will drive to the city center in order to visit the Egyptian Museum of Antiquities, where you can explore the most unique collection of the ancient Egyptian monuments, including various statues, stelas, in addition to the gold collection of Tutankhamum, the famous young king.

Our last visit of the day will be to Khan El Khalili, an oriental site and one of the well-known bazaars in Egypt and the Middle East. The street is considered as one of Cairo’s top attractions for tourists and Egyptians alike.

Prices are quoted in US Dollars per person per package including all the mentioned sightseeing tours as per the program itinerary and valid from 01 May to 30 September 2020. However, in case of increase in fuel, taxes and/or tourist sites entrance fees, Vantage Travel International will keep the rights to amend all prices accordingly and without prior notice.
Vantage Travel International requires only 50% from the total package price "non-refundable" at time of booking in order to guarantee space at the requested hotels, cruises, trains or domestic flights. The remaining balance is due six weeks prior to departure date for groups and four weeks prior to departure date for individuals.
Passengers are responsible in ensuring that they are in possession of the correct travel documents upon departure and they have met all health requirements. Please check with the nearest consulate office for information concerning travel visas before you travel and if you are required to obtain this or any other document in advance.
In the Egyptian society tipping is customary and expected in daily life, especially for people working in tourism field. It forms the biggest portion of their income. It is a kind of appreciation to tip someone or not according to the service you receive from all people working for you and involved in your trip like drivers, guides, porters, tour company representatives etc.
Children from 00.00 Years up to 05.99 years will be free of charge. However, please note that children from 06.00 Years up to 11.99 years will enjoy 50% discount from the adult rate. 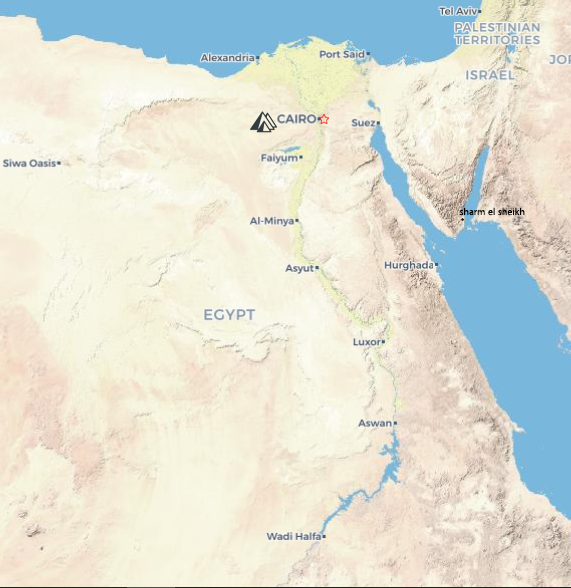